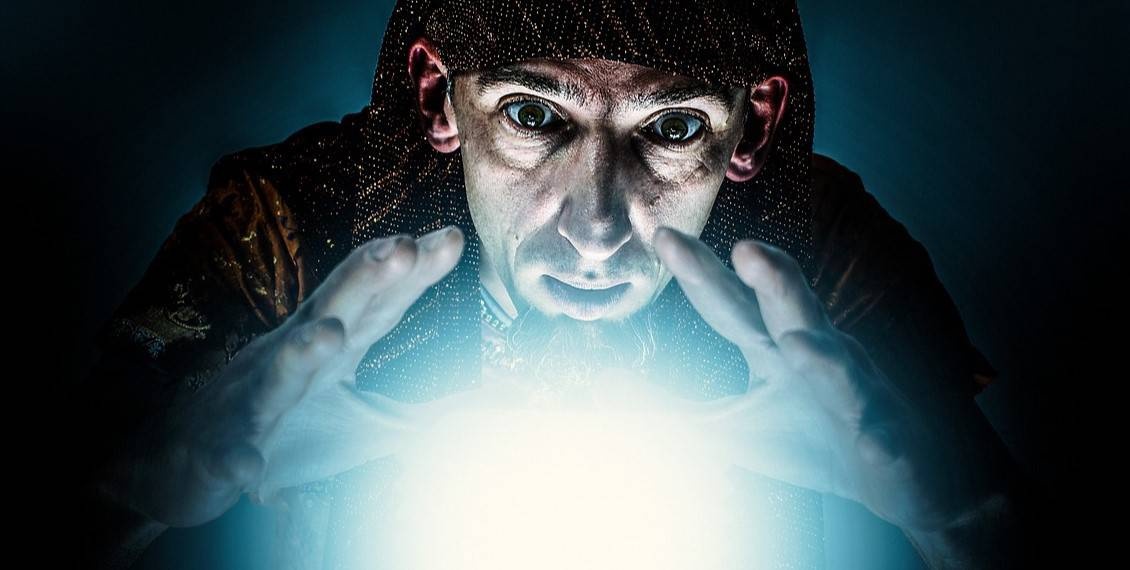 Do you believe in curses?

From folklore to Hollywood blockbusters, there is no shortage of stories about supernatural forces. I, for one, have always been enthralled by the supernatural, my favourite book as a young teen was about unexplained phenomena. With a rather ominous looking skull on the front cover, I was fascinated by the stories inside of ancient Egyptian curses and witchcraft.

Any company still using spreadsheets to manage accounts reminds me of a good supernatural story. As I hear the details unfold, I think of the inevitable ending that will lead our protagonist to tragedy. They ignore all the warnings and cautions in the pursuit of their goal; money (or the saving thereof). The curse strikes and misfortune befalls. Oh, if only they had heeded the warnings!

The latest indiscretion to hit the news is no different. This tale is the one about Fife Council and the rogue digit that resulted in a benefits overpayment of £296,975.

The finance chief trusted the spreadsheet to do the job, but a new junior employee entering £59.95 accidentally hit the 3 instead of the decimal place turning the entry into £59,395. The rogue digit was not picked up and went on to cause havoc. The council has been left rather embarrassed and the poor recipient has been left burdened with a repayment plan to pay back an unrecoverable amount.

The writings on the wall

Unfortunately, my analogy isn’t just a whimsical comparison. It might be superstition that encourages people to attribute eleven deaths to the curse written on King Tutankhamen’s tomb, but spreadsheet slip-ups have actually led to dire consequences. For Conviviality, trusting a spreadsheet contributed to the death of the business.

Just as tales of curses are abundant, Fife Council and Conviviality are by no means alone in their spreadsheet calamity. A quick google search will provide you with dozens of examples. Yet, what you find online is likely to be only a snippet of the mishaps that are significant enough to make the news. Which makes me wonder how many smaller errors are managed on a regular (or even daily) basis that thankfully never result in anything major.

I’m not sure many of us really believe in curses and the supernatural. The stories are intriguing, but I believe in a rational explanation, something behind the strange phenomenon that has or hasn’t been discovered. So I am always slightly baffled when I hear of firms managing complex financial matters using spreadsheets. Spreadsheets can do very clever things but prove continually to be a risky option.

There are many advocates for spreadsheets who would argue that it isn’t spreadsheets that fail, but the misuse of the spreadsheet that leads to problems. But, even with extra controls in place like Fife Council had, mistakes still slip through the net because people make mistakes. It would be easy to simply blame human error in these instances, but this unwisely places the spreadsheet on a shiny pedestal instead of recognising its perils.

You could spend hours building in conditional formatting, testing formulas or hunting down figures that don’t balance. But all this time and effort will not avoid the element of human error. Humans are very good at making mistakes so eliminating this is almost as fanciful as believing in curses. Yet, companies still convince themselves that this is possible. Fife Council finance chief threatened that ‘heads will roll’ if mistakes happen again. They will. Punishing employees doesn’t help, what’s needed is a better process, and better software.

There is a cure

We might have to accept that no matter how advanced technology becomes you cannot escape human error. However, dedicated software systems can make it much easier to spot mistakes and resolve them efficiently; saving time, money and embarrassment. Systems like WealthWorks+ not only take care of the accounting but also have easy to read dashboards and alerts that instantly highlight discrepancies, making multiple level sign-offs effortless.

Using a spreadsheet isn’t going to lead to a real-life curse but living in a tech rich society using an inadequate application can have serious consequences. Ask yourself, is it really worth the risk? If you’re still managing trusts and other wealth vehicles using spreadsheets, why not take a look at our quick comparison and see how your business could benefit from using dedicated software.

Our Company
Why Us
FAQs
Contact Us
Request a Quote